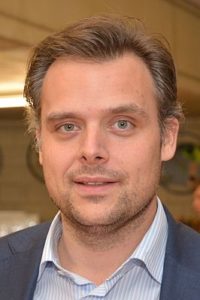 Secretary of State for Social fraud, Privacy and the North Sea, Philippe De Backer, has announced a plan to extend the new flexi-job status to retirees who want to work part time in the hospitality industry.
This project started in late 2015 and refers to part-time work in hotels, bars and restaurants in addition to personŌĆÖs regular job.
The tax-free jobs are only available to those who work at least 80% of full time elsewhere and want to supplement that income with part-time work in the hospitality sector.
The aim of flexi-jobs introduction is to attract more people to the hospitality and catering industries as well as to provide an opportunity for retirees to stay at work. 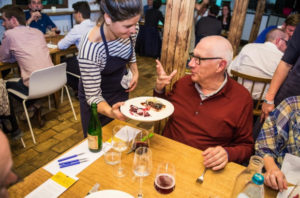 Last year, about 20,000 people of all ages took up flexi-jobs in the sector, working an average four hours a week at an hourly rate of Ōé¼11.50 in addition to their regular jobs. By extending the option to the retired, De Backer (Open VLD) hopes to increase the number of such jobs in the sector while retaining the participation of experienced personnel.
Industry federation Horeca Vlaanderen, backed De BackerŌĆÖs plan. ŌĆ£These proposals should eliminate a number of gaps in the legislation,ŌĆØ said Horeca Vlaanderen managing director Danny Van Assche. ŌĆ£We are expecting the government to implement this as soon as possible.ŌĆØ