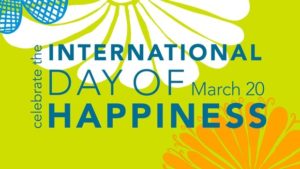 The happiest people in the world live in Norway, this country took the 1st place according to the results of an international study presented by the UN on the occasion of today’s International Day of Happiness.
ŌĆ£Increasingly, happiness is considered to be the proper measure of social progress and the goal of public policy,ŌĆØ reads the report website.
Belgium climbs one place in the global happiness ranking to 17th.
In the fifth edition of the World Happiness Report, the UN ranks 155 countries based on the subjective well-being of their citizens. Happiness is defined by the key variables: income, life expectancy, relationships, generosity, freedom and trust in the government.
It is the first time that Norway takes first place in the ranking, surpassing Denmark, now in 2nd place, as the world’s happiest country. Norway and Denmark are followed by Iceland, Switzerland, Finland and the Netherlands. Canada, in seventh place, is the first non-European country in the list.
Belgium rises one place in the ranking and is now 17th, just behind Germany but ahead of Luxembourg (18th) and the United Kingdom (19th). 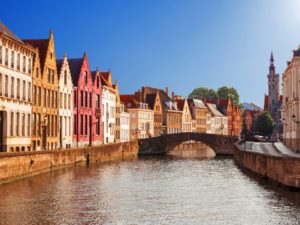